"The Muslim monuments of the world are in a state of neglect. These once magnificent ruins will soon be decayed relics of a glorious and artistic past and their historical inscriptions lost. All the texts engraved on the various mosques, tombs, caravanserais, madrasas, fortresses and bridges should be recorded, all the monuments photographed, every Muslim region explored, the various objects in private collections and museums studied, and the texts systematically published so as to make a living commentary of Muslim institutions." 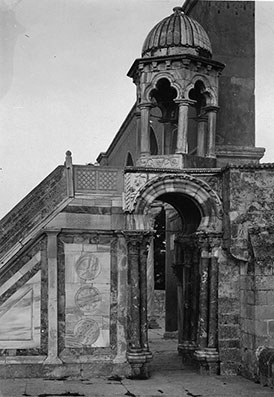 The Max van Berchem Foundation was established in 1973 in honour of Max van Berchem (1863-1921), the founding scholar of Arabic epigraphy as its own discipline. In recent years, the Foundation has financed archaeological excavations, research projects and studies in Islamic art and architecture in all the countries of North Africa, of the Near East, of Central Asia, in Western and Eastern Europe (Spain, Portugal, Italy, Hungary, Bulgaria, Turkey, Armenia), in Ukraine, in Iran, in Iraq, in Oman, in the United Arab Emirates, in Afghanistan, in India, in Pakistan, in China, in the Maldives, in Sudan, in Ghana and in Ethiopia. It has also provided financial support for epigraphical projects in France (the Thesaurus d'Epigraphie Islamique), in several European countries, in the Near East, in North Africa, in Central Asia, in Iran, in Afghanistan, in China, in Yemen, in Sudan et in Bengal. 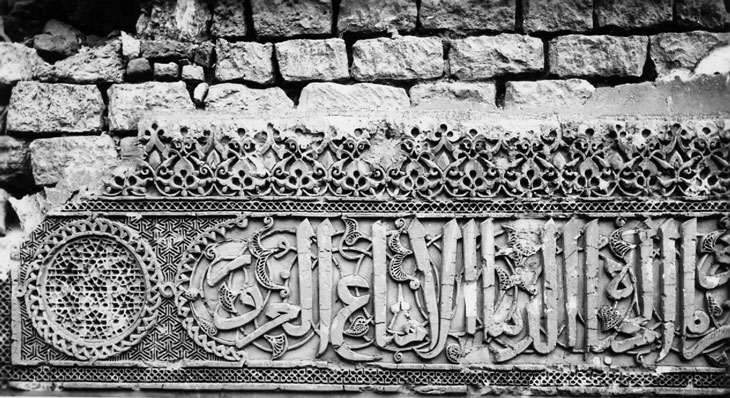 Along with these activities, the Foundation serves as a documentation centre in Arabic epigraphy with its collection of the Max van Berchem archives (squeezes, photographs of inscriptions and monuments, manuscript writings by van Berchem and correspondence with other scientists from his era). This unique heritage continues to provide an inexhaustible wealth of information for the international scientific community.