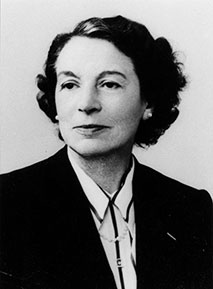 Marguerite van Berchem, eldest daughter of Max van Berchem, was born in 1892. During World War I, she volunteered for the International Committee of the Red Cross and was among the pioneers of the War Prisoners Agency. After the war her interest turned towards mosaics , art which she discovered with the guidance of the French historian Etienne Clouzot. Together they published Mosaïques Chrétiennes du IVe au Xe siècle (Christian Mosaiques from the IVth to the Xth Centuries) in 1924. Her collaboration was then solicited by the British orientalist K.A.C. Creswell who entrusted her with the study of the mosaics of the Dome of the Rock in Jerusalem and of the Great Mosque of Damascus which appeared as part of Early Muslim Architecture in 1932 (second revised edition 1969).

After World War II, during which she again devoted all her time and efforts to the Red Cross, she conducted archaeological excavations in the Algerian Sahara from 1950 to 1952, where she discovered the remains of Sedrata, the old capital of the Ibadites. Amongst the most remarkable objects found there are stucco carvings of refined workmanship.

Her last published work was Muslim Jerusalem in the work of Max van Berchem (1978), a tribute paid to the memory of her father for whom she had a deep admiration.

During the last years of her life, Marguerite van Berchem focused her attention on the vast scientific heritage, largely unexploited, left by her father. It was with this in mind that she set up a private foundation, an institution which has added a new dimension to Arabic and Islamic studies in Switzerland and opened up a new source of information to scholars. 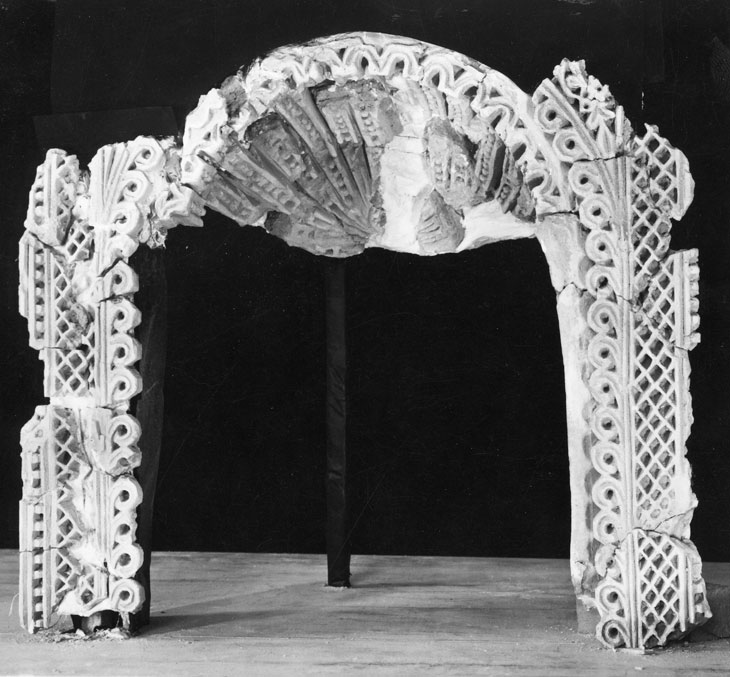 The Max van Berchem archives, which provide important data on a wide sector of history, contain:

The archives are regularly consulted by scholars. On the basis of these documents, many historical texts and facts may be established or verified. The archives therefore preserve something of the appearance of sites, monuments and inscriptions, as they were during the Islamic age. 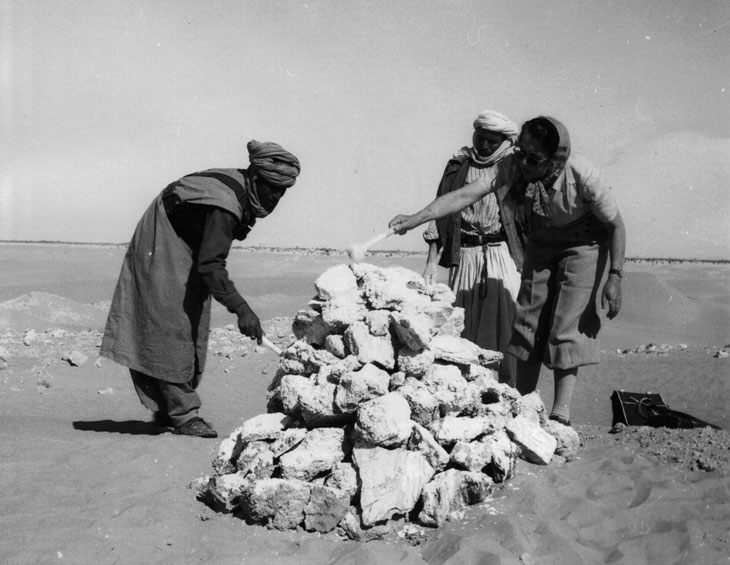