Just 100 years ago, Max van Berchem (1863-1921) died of illness and exhaustion, days before his 58th birthday.  This man known by only few in Geneva today, is the founding scholar of Arabic epigraphy, in other words the study of inscriptions in Arabic.

The symposium took place on September 30 and October 1, 2021, at the auditorium of the Musée d'art et d'histoire, in Geneva.  It was entitled Où en est l'épigraphie arabe/islamique 100 ans après la mort de Max van Berchem ? - Bilan et perspectives. Its goal was to review the progress made in epigraphic studies (arabic, persian, turkish) since Max van Berchem's death and, possibly, to open new search fields.  Communications, lasting 25 minutes, were in French or English. The proceedings will be published by Peeters.

Here is the detailed program.

The Musée d'art et d'histoire of Geneva (MAH) commemorated Max van Berchem with an exhibition Max van Berchem. L’aventure de l’épigraphie arabe (Max van Berchem. The adventure of Arabic epigraphy) highlighting the importance of his work towards the understanding of Muslim civilization and art at the beginning of the 20th century.

This presentation, in a gallery above the Salle des Armures, brought together a selection of art works from the Museum's collection as well as historical and documentary testimonies of Maxvan Berchem's life that proved an astounding scientific adventure.  The close relationships between the MAH and the Max van Berchem Foundation since its creation in 1973 allowed this project to benefit from exceptional loans from the Foundation and the Bibliothèque de Genève.  The latter inherited van Berchem's library as well as his scientific archives donated by his family in 1972.  The Museum preserves a part of the scholar's collection, given by his widow in 1921. 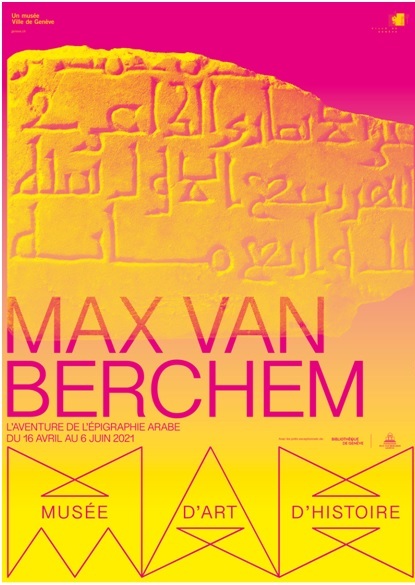 In April, a biography by Charles Genequand, Max van Berchem, un orientaliste, was published by Droz.  This text reviews the life of a man who described himself as an orientalist, showing his attachment to a field of study that no longer exists as such today. 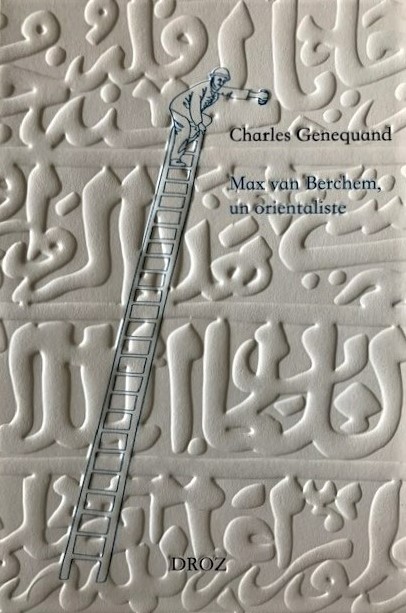 A conference on Max van Berchem by prof. Charles Genequand took place at the Musée d'art et d'histoire in Geneva on Thursday May 6, 2021.