For twenty-five years now, the Max van Berchem Foundation has been sponsoring scientific research in the field of Arabic and Islamic studies. Before going over the projects, it must be noted that there have been two distinct periods in the life of the Foundation: The first began with its creation in 1973 by Marguerite Gautier-van Berchem and lasted through to her death in 1984. During these first years, the Foundation, with its founder at the helm, devoted most of its time to placing its archives at the disposal of the public and to the publishing of several books dedicated to the work of Max van Berchem, including his photographs, his correspondence, and his essays. 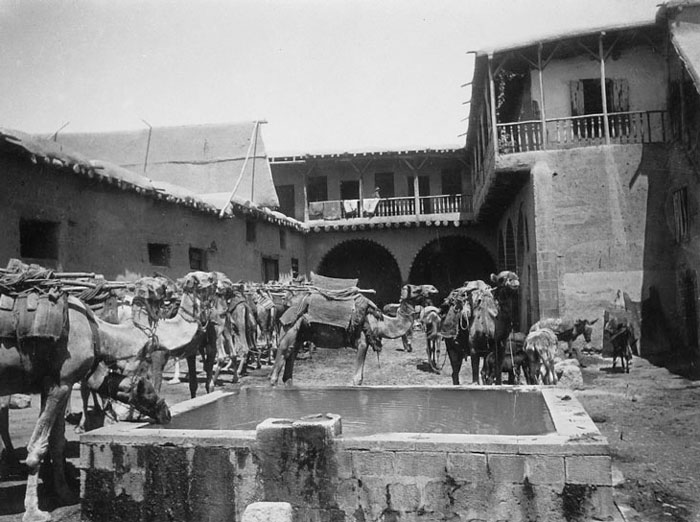 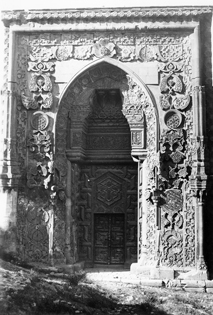 The following volumes have been published with the financial help of Saudi Arabia and Jordan:

The second period began in 1984 when Guy van Berchem, the founder's cousin, took over (he remained president until 2010). With greater financial resources, thanks to being the beneficiary of Marguerite Gautier-van Berchem's legacy, the Foundation was able to sponsor more ambitious and costly projects in particular in the following fields: 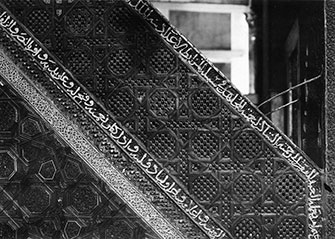